The Risk of Swallowing Your Dentures — It’s Very Real 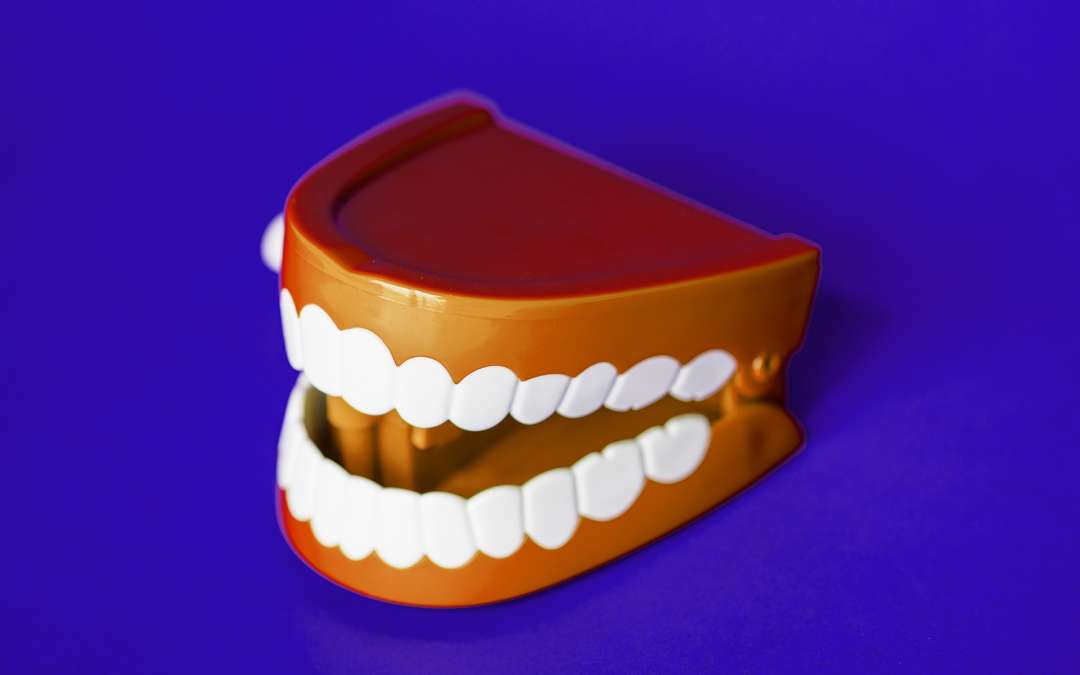 We’re not in the habit of fear mongering, so before we take a closer look at this issue, we want to reassure you that incidents of someone swallowing their dentures are very rare.

Most dentures are rather large, and the gag reflex further reduces the risk of anything making its way down your throat.

That being said, it can still happen and has already happened to a few people. Today, we’re going to give you an objective look from all angles so that you can form your own opinion. Without further adieu, let’s see what all the hoopla is about.

People have long wondered if swallowing dentures was a real risk, but tensions reached a peak a few days ago when a 72-year-old British man had to undergo surgery to remove his dentures that had become lodged in his throat.

How did this happen? Well, not how you’d imagine, to say the least.

Eight days prior to the incident, the patient went through a separate surgery to remove a benign lump in his stomach.

At some point during the procedure, his dentures came loose and slid down his throat — becoming lodged — without any of the surgeons noticing.

The patient was under anesthesia, thus his gag reflex was unable to keep the dentures out. After the procedure, the patient assumed that the doctors had misplaced his dentures during surgery and didn’t think much of it.

Six days following the initial surgery, the British man came back to the hospital because he was unable to swallow solid food and noticed some blood within his mouth. After a chest X-ray, he was diagnosed with pneumonia then prescribed antibiotics and steroids.

The drugs did little to ease his condition and he was admitted to the hospital two days after being diagnosed with pneumonia. Paramedics who were assisting the patient told doctors that they saw a circular object on his vocal cords.

Only then did doctors realize that he had dentures lodged in his throat and performed emergency surgery in an effort to remove it. They were successful in removing it and kept the patient in the hospital for six more days to monitor his condition.

After being released, he once again returned to the hospital due to blood loss. It turns out that one of his arteries had torn during the emergency surgery and numerous blood transfusions were done to remedy the situation.

All this could have been prevented if the surgeons took note of the dentures and removed it prior to putting the patient under general anesthesia.

How Likely Is It?

While the story above is certainly scary and has been making its rounds through various media outlets, it’s important to remember that it’s an isolated incident — and a rare one at that. It’s not like we’re being faced with an epidemic of swallowed dentures.

The incident was, of course, very unfortunate, and also the direct result of negligence by the surgeons attending to the elderly patient. This is why oral surgeons always remove dentures prior to performing any procedure — especially those involving anesthesia.

All that being said, it’s very unlikely that you or anyone you know will endure such an incident.

Under normal circumstances where you aren’t under general anesthesia, your gag reflex would launch the dentures out as soon as it made contact with your uvula. Further, most dentures are too large to be swallowed whole.

In the recent incident described above, the dentures in question consisted of a metal roof plate with three false teeth.

Its smaller size coupled with the suppression of the gag reflex due to the anesthesia created a recipe for disaster that ended just as you’d expect.

What You Can Do

If you’re worried that this might happen to you then there are a few things you can do to protect yourself from the risks of swallowed dentures.

The first measure you can take to stave off such an incident is by declaring your dentures before you undergo any medical procedure. Keeping doctors in the know will ensure that they can exercise caution and follow proper protocol to deal with the added variable.

There are some procedures in which your dentures pose no risk to you. In these cases, your doctor may tell you that keeping them in is fine.

That being said, if it’s causing anxiety, you can choose to remove it anyway to restore your peace of mind. Just ensure that you inform the doctor after doing so.