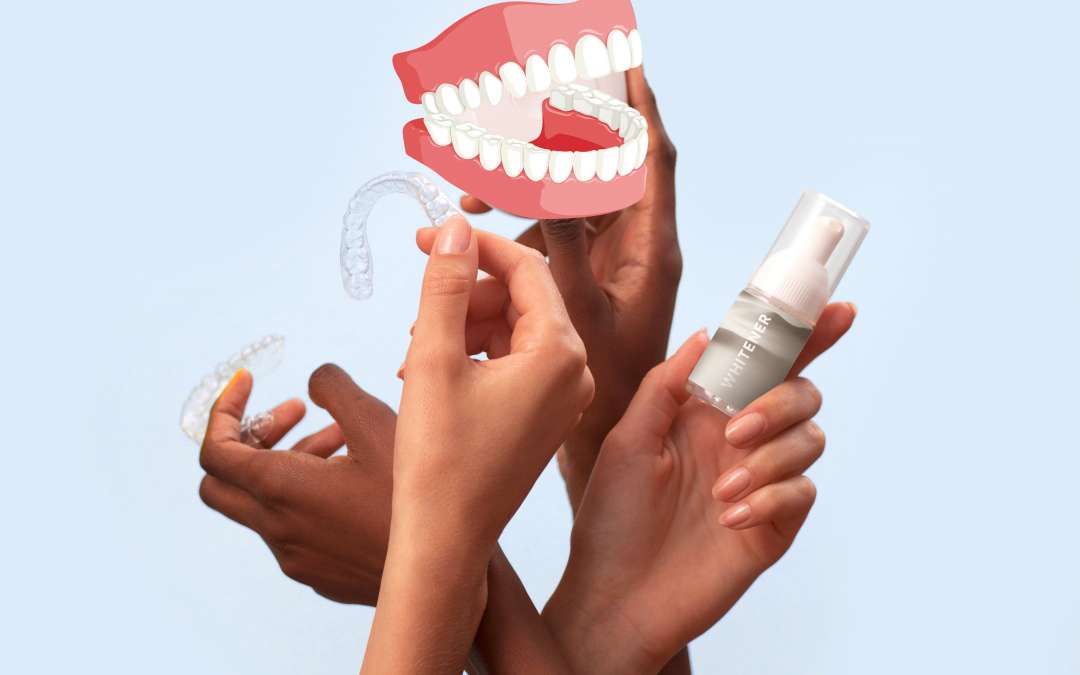 Whenever you need to put an artificial compound inside your mouth, there’s always cause for concern — and it’s justified since you should definitely be hesitant to do so without first verifying that it isn’t hazardous to your health.

That being the case, many have raised the question on whether or not denture creams are actually toxic.

These concerns grew even further when a man in his 60s passed away after using denture cream for many years. There were also other patients who developed severe side effects but lived to tell the tale.

Today we’re going to take an objective look at whether or not denture creams are toxic and see if these concerns have any basis to them.

First of all, there are some precautions that you can take when using denture creams to reduce the risk level. Here are a few of them.

Stick to the recommended volume

If you’re using denture cream then just put the amount that the label recommends (unless told otherwise by your dentist) as using too much of it could increase your risk of swallowing toxic chemicals.

Get with the program

What do we mean by that? We’re saying that you should stay aligned with the recommended schedule and avoid using denture cream more often than you have to as this will directly increase your exposure to potentially toxic chemicals.

Don’t use denture creams as a fit corrector

If your dentures simply don’t fit then they need to be readjusted. You can’t rely on denture creams to hold them in place forever as this will likely lead to you using absurd amounts or applying it far too often. Instead, just take your dentures to a dentist and have the fit corrected.

It may seem rather straightforward to apply denture cream but it always pays off to read the instructions on the packaging to ensure that you’re doing it right and not putting yourself at a higher risk of swallowing toxic chemicals.

As we mentioned, there have been some cases of patients with adverse — and sometimes fatal — symptoms that seemingly resulted from the excessive use of denture cream.

While the man in his 60s was the sole fatality in the incident described above, the other patients didn’t dodge the bullet entirely as they suffered from symptoms such as severe nerve damage in the areas of their body that regulates motor function, swallowing, and breathing.

In fact, their symptoms were similar to that of ALS save for speech impairment. All the people who experienced these side effects from the denture creams were known to use excessive volumes.

By ignoring the directions on the label and applying too much denture cream — that contained zinc, might we add — these patients unknowingly placed themselves in the direct path of danger.

A tube of denture cream will last you two to three weeks on average but can even stick around for as long as 10 weeks for those who are frugal. In contrast, these patients were going through two or more tubes with every passing week.

There are some side effects that occur frequently when zinc-based denture creams are used excessively. Familiarizing yourself with them can help you get an earlier diagnosis and thus prevent further complications. Here are the most common ones that you may experience.

Neuropathy — nerve damage, in layman’s terms — is a key symptom of copper deficiency which can be caused by excessive consumption of zinc. There were some patients who didn’t fully regain their nerve functionality even after having their copper levels restored.

Muscle weakness is another common symptom that may develop from excessive denture cream use. It is generally chronic and becomes increasingly severe as time passes. One patient, in particular, died a few years after the muscle weakness first developed.

Patients who are suffering from side effects due to their denture cream use may also experience shortness of breath. This is a direct result of damage to the nerves responsible for breathing and may get worse as the zinc continues to wreak havoc.

Nausea and vomiting are characteristic of zinc toxicity so it should come as no surprise that some patients who were using too much denture cream also experienced it. One study even showed that vomiting can ensue a mere half-hour after ingesting 570 milligrams of zinc.

What the FDA says

Whenever consumer safety is at risk, the FDA is generally the authority that most people look to for answers. As such, we’ve summarized the administration’s stance on denture creams containing zinc. If you look at their official website, you’ll see them stating:

“Zinc is a mineral that is an essential ingredient for good health. However, an excess of zinc in the body can lead to health problems such as nerve damage, especially in the hands and feet.”

In essence, they believe that its safety is entirely dependent on moderate usage and that there are real risks if patients develop excessive use patterns.

The FDA also released a notice in 2011 asking denture cream manufacturers to specify on the labeling that their products contain zinc, include proper usage instructions, and consider finding a substitute that is less dangerous in high doses.

As you can see, there’s nothing inherently dangerous about using denture creams as long as you don’t get too excessive and go beyond the recommended volume.

Any good thing can be bad in moderation. For instance, even water is fatal if you drink six liters over a short period of time.

If your usage is at an average level then you don’t have anything to worry about. Want to learn more about denture etiquette? Feel free to give us a call at (312) 236-9325 or visit one of our clinics.

To attain more knowledge about potentially toxic things that we put in our mouths check out our article: Does Toothpaste Cause Cancer? The Story of Triclosan